This is really an ongoing cycle where prices move up until those who were on the sidelines in disbelief catch the greed bug and jump on the bandwagon moving prices higher for a while. Then prices decline and they watch their accounts lose value and when disbelief turns to fear and they have taken as much pain as they could stand – they sell.

The same goes for forecasting by those who derive income from forecasting and not trading profits. For example, a few weeks before oil began its descent I recall watching an interview with some analyst explaining why oil was headed to 150 – this was an example of greed, as supply, demand, and geopolitical concerns, global growth, etc.. did not factor into his calculations. Surely, none of his personal net worth was behind his words – like most of those offering up their 'forecasts'. No 'skin in the game' as Taleb would say. Part of the problem here lies in the fact that they are compensated for rhetoric and not results. There is nothing wrong with any investment theory as long as it is expressed appropriately using proper risk management techniques.

As I am writing, the same analyst is likely in disbelief and will soon grow weary of defending his prior forecast and turn into a fear monger the likes of which we have not witnessed since 2008. I give him until Christmas before he puts out the “Why oil is headed to 30 dollars” memo. Like a blind man throwing darts at a board, sooner or later he will get it right – for a brief moment. For that brief moment he will be able to hold his head up high and parade the circuit before the demons of truth, rightfully, drag his sorry carcass back into obscurity.
Labels: behavioral finance behavioural finance forecast oil prices price action 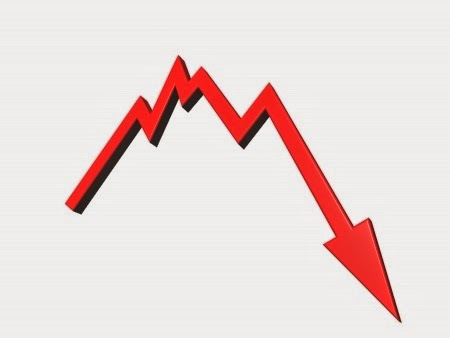